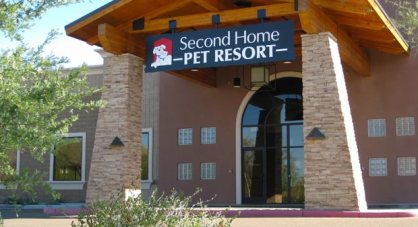 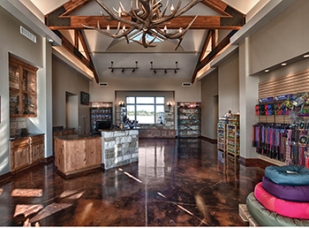 You’re a dog, trying to get the most reputation among the dogs in the neighborhood. You eat/drink, walk around to ‘locations of interest’ to mark your territory in order to assert your dominance.

Alpha [working title] is an interesting take on the Area Control mechanic, aimed from the perspective of a dog.

10 days.  Each day consists of a “Resort Phase” and “Walk Phase”.  The dog with the most reputation after 10 days wins!

In the “Resort Phase”, take actions that will feed you, build your stamina in order to venture out to new areas, complete tasks to gain reputation.

In the “Walk Phase”, move to various ‘locations’ and ‘areas’, and mark your territory to stake your claim.  But watch out: other dogs can mark as well to cover your scent.  Plan accordingly!

Alpha [working title] changes the Area Control mechanic by instituting multiple layers of Area Control, changing how points are awarded and control is given.

By incorporating various other mechanics, such as Worker Placement and Set Collection provide Alpha [working title] various paths to victory, resulting in a more exciting form of gameplay. 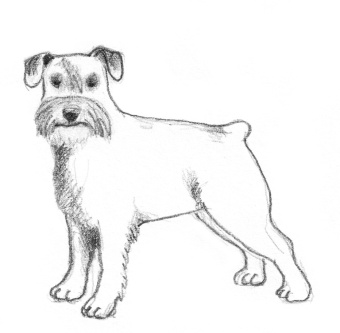 Inspiration for the Game

Ronald Melencio never had dogs growing up.  It wasn’t until countless discussions with his partner, that they decided to get a dog.  However, they didn’t just get one; they adopted two 9-year-old terrier mixes from the local animal shelter in 2017.  Eventually, Ronald started to notice and think about the parallels in the Area Control mechanic whenever he walked his two dogs.  The way they would always mark in certain ‘locations of interest’ and smell around for other scents.  After countless walks, Ronald found these as a catalyst to create this game.